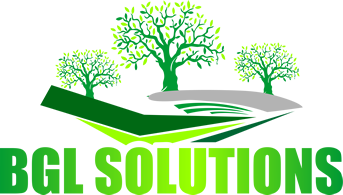 Vertimowing lawns is the process of removing an excess build up of thatch, only the C4 warm season grasses can be vertimowed because the lawn is repaired from regeneration from the stolons and rhizomes (runners) after vertimowing the lawn is completed.

What is Lawn Thatch?

Lawn thatch is the build up of living and dead stolons (runners) on top of the soil. As lawns continue to grow and regenerate new stolons, the old stolons will die off underneath the new growth. Over a period of time these dead stolons continue to build up into a thicker mat. As well as living matter such as excessive stolons also contributing to this thatch layer.

When properly completed, the vertimowing process will remove this thatch and return a more level appearance to the lawn, as well as leaving a far more beautiful finish.

If you have any questions about our services.